Warning: Declaration of ET_Theme_Builder_Woocommerce_Product_Variable_Placeholder::get_available_variations() should be compatible with WC_Product_Variable::get_available_variations($return = 'array') in /home/leesatur/public_html/wp-content/themes/Divi/includes/builder/frontend-builder/theme-builder/WoocommerceProductVariablePlaceholder.php on line 8
 The Fear of Spirits Part 2- The Fight/Flight Response | Leesa Turner
hello@leesaturner.com.au
0 Items

The Fear of Spirits Part 2- The Fight/Flight Response 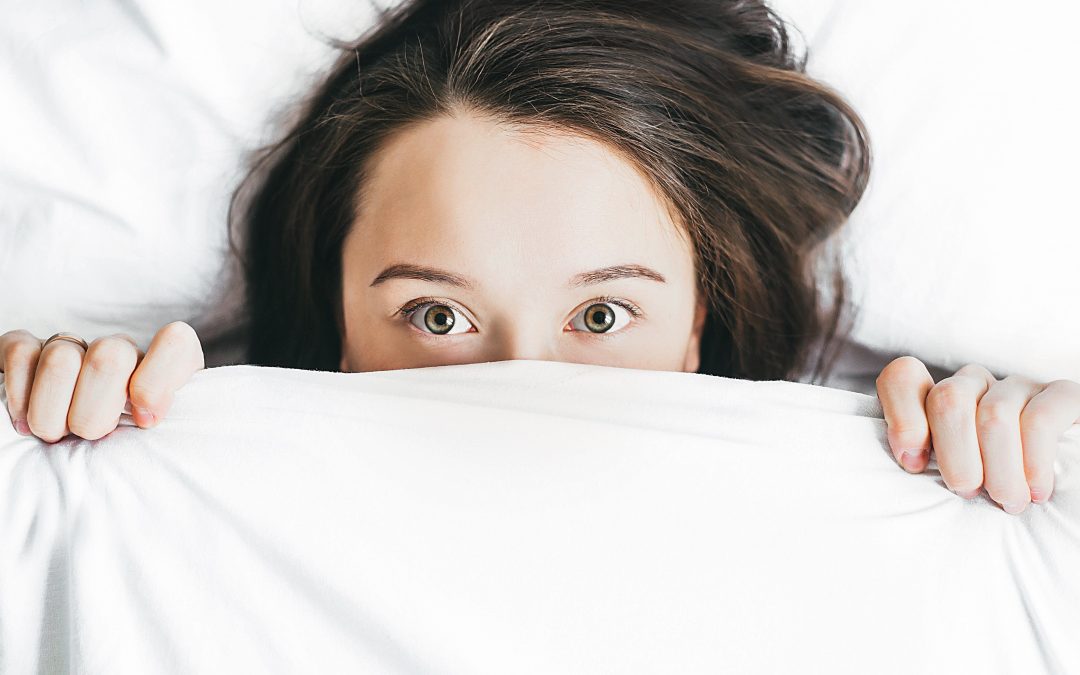 The fight or flight response is a physical reaction to a perceived threat, harmful event, attack, or a threat to survival. When this Fight/flight response is triggered, our nervous system is switched on so the body is ready to react in flee or fight. Your nervous system is stimulated to produce chemicals and hormones that create a boost of sudden quick energy that may be needed for survival. Some physical reactions you may experience when this is triggered include-

These changes which occur are activated in order to give the body increased strength and speed in anticipation of fighting or running. We’ve all heard stories about the parents who are able to lift a car off their child, yet under normal circumstances wouldn’t have the strength if they tried. This is an example of the activated fight/flight response.

The level of emotional response to a situation when the fight/flight response is activated will vary from person to person, depending on their subconscious/unconscious beliefs, fears and past experiences. For example a person with deep fears around the spirit world will find an increasingly heightened response to a spirit being in their house, compared to a person who is trained and is working as a medium, who may have no reaction whatsoever.

For many, when a spirit enters into your energy field (aura) the difference in the vibration between your own energy and that of a spirit may cause anxiety and will trigger this fight/flight response. It is important to note here that the anxiety reaction to a spirit entering into your aura doesn’t mean the spirit is bad or evil, it simply means there is a mismatch in vibration between your energy and the spirit’s energy. I’ve experienced similar when I was meditating and my daughter walked into the room, I felt her energy come into my space and it immediately triggered this survival response. Or we may have someone walk up unexpectedly behind us which may give us a sudden fright.

For many who experience fear, terror or panic related to spirits, their unconscious fears, beliefs and dis-empowerment or lack of self confidence, inability to speak up for themselves, their ability to stand their ground, put in boundaries, say no, or stand up for themselves, whether it be in normal every day relationships and situations or with the spirit world will greatly impact the fight/flight response activation as well, and quite often there will be an instant feeling of loss of personal power, that may not be recognised by the person having the experience. This is where working with a kinesiologist can uncover what is going on for the person when this fear response is triggered to identify patterns, fears, beliefs and release them so the person can feel empowered in this situation.

This blog post will be giving you tools to use to firstly help you recognise when the fight/flight response has been activated due to a fear of spirits, and to calm your nervous system down so it comes out of this response quickly, back into the more rational thinking mind where you can access logical thinking.