The Fear of Spirits Part 7- Nothing Real can be threatened, Nothing Unreal Exists 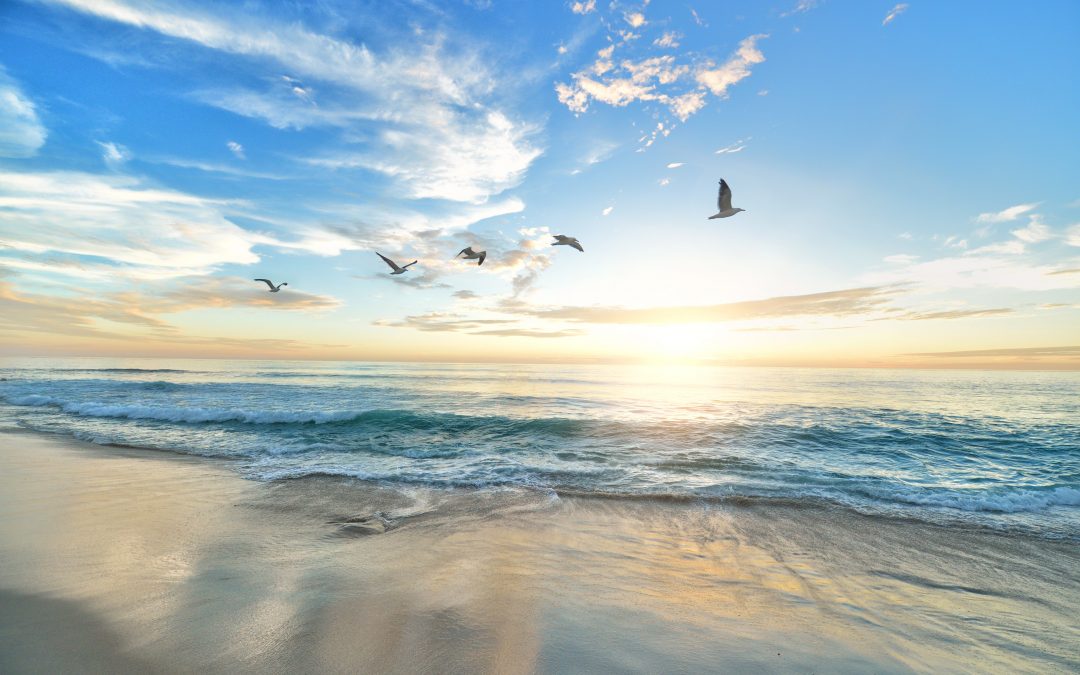 “Nothing Real can be threatened Nothing Unreal exists. Herein lies the peace of God” – A Course in Miracles.

This quote from A Course in Miracles has been a cornerstone in my work in recent years.

“This introduction is how A Course in Miracles begins. It makes a fundamental distinction between the real and the unreal; between knowledge and perception. Knowledge is truth, under one law, the law of love or God. Truth is unalterable, eternal, and unambiguous. It can be unrecognised, but it cannot be changed. It applies to everything God created, and only what He created is Real. It is beyond time and process. It has no opposite; no beginning and no end. It merely is.

The World is perception, on the other hand, is the world of time, of change, of beginnings and endings. It is based on interpretation, not on facts. It is the world of birth and death, founded on the belief of scarcity, loss, separation, and death. It is learned rather than given, selective in it perceptual emphases, unstable in its functioning, and inaccurate in it’s interpretations.

From knowledge and perception respectively, two distinct thought systems arise which are opposite in every respect. In the realm of knowledge no thoughts exist apart from God, because God and His Creation share one Will. The world of perception, however, is made by the belief in opposites and separate wills, in perpetual conflict with each other and with God. What perception sees and hears appears to be real because it permits into awareness only what conforms to the wishes of the perceiver. This leads to a world of illusions, a world which needs constant defense precisely because it is not real” (Read the full teaching here)

How this translates for me in regards to fear of Spirits, is what is created by God is only love, anything that produces fear isn’t made by God and therefore doesn’t exist. So in times where I have had profound fear of the Spirit world, I remind myself of this quote and remember that ultimately,

this fear isn’t real and does not exist.

Do you know I offer 1:1 sessions? Whether it is for help developing your intuition, learning how to live a more openly free intuitive life, or intuitive guidance in your business or day-to-day life, I may be able to help. Click here to find out more